Remembrance - A History Of Service

Canadian Veterans have served throughout history in a broad range of conflicts and situations – from world wars to peacekeeping missions to crises on the homefront. The Royal Canadian Legion is committed to honouring and remembering all Veterans, whether they served in theatre or on Canadian soil, whether they kept the peace or fought for peace, whether they found themselves in combat or in support of operations.

The Legion honours and supports Veterans of Canada from all wars – recent and past.

Canadian Veterans have protected the rights and freedoms of Canadians and people from countries all over the world through peacekeeping missions. The Legion supports Veterans of missions including Lebanon, Somalia, Rwanda, Bosnia and Herzegovina, Haiti, Sudan, and others.

Many Canadian Veterans have played a critical role in protecting Canadians on the homefront – whether from fires, floods and other threats, these men and women have risked their lives for our safety and protection.

The Legion also understands the sacrifices of military families, the fathers, sons, mothers and daughters who have endured alongside Canadian Veterans. The Legion strives to support those families through a range of programs and referral services.

The Legion acknowledges the end of conflicts and does not commemorate the start of conflicts. The most sacred day of Remembrance is Remembrance Day. Every year, on November 11, the Legion recognizes all of Canada’s Veterans, serving and retired, and commemorates our Fallen, including the men and women of the Canadian Armed Forces, RCMP, Peace Officers, Merchant Navy, and Reserves. On that day, we also honour the families and their losses. 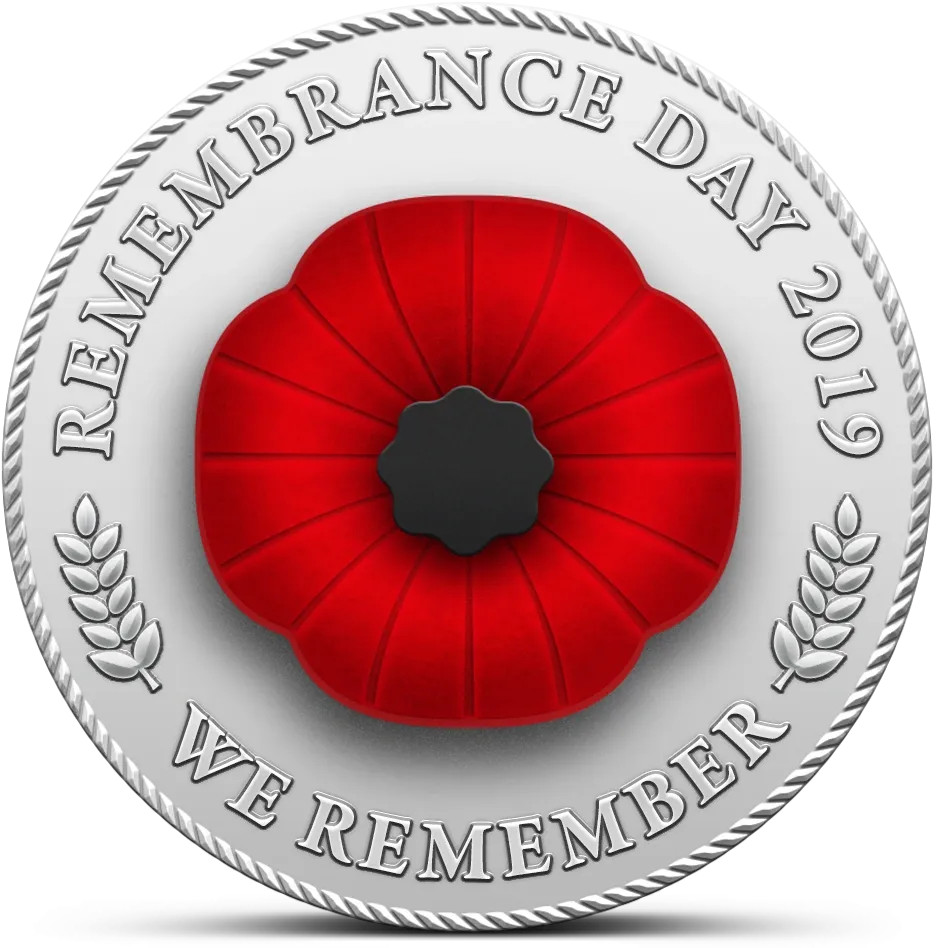